I am VERY excited to announce that I will be releasing a new song this summer in August! I cannot wait to share this with you! It will be available on all major digital music platforms.

Click to pre-save "On My Mind" into your playlist on Spotify, Apple Music, Deezer or Tidal. Release date is August 5, 2022

Click to pre-purchase an .mp3 copy of "On My Mind". The digital file will be delivered to your inbox on August 5, 2022.

Freshman album recorded in 2014 consisting of many cover songs and 1 original song, "Who is the One" - the first song with lyrics written by Eddie Covarrubias in 2009.

At the time, I was performing on cruise ships as a piano bar entertainer and recorded this cover album to sell to the cruise guests.

I'm am happy to announce I am now taking personalized 'birthday song' requests! I will record a personalized video of me playing and singing happy birthday to you or your family and/or friends and post it on Facebook/IG. Contact me for me details or click on the link to the left to get started with your request.

Eddie would like pay it forward by supporting other artists/creatives by recording and releasing new material in 2022 with your support! This means putting together a team of talented creatives to get the job done right. Click below to make a contribution via PayPal.

Enter the amount you wish to donate 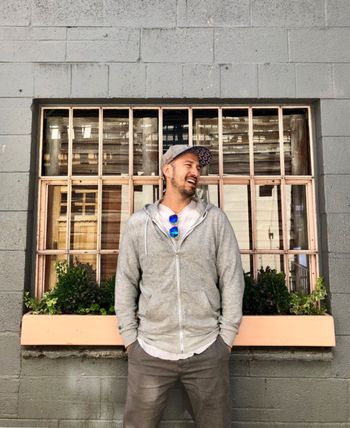 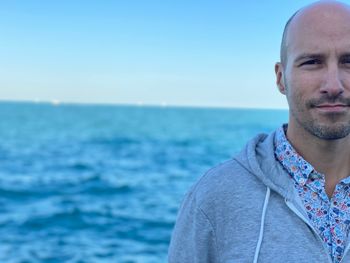 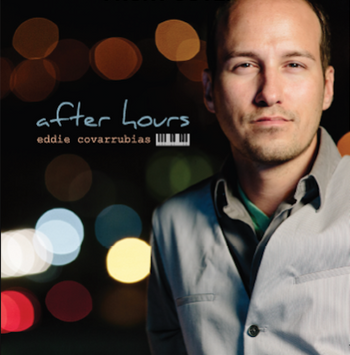